In the beginning,
woman was the sun, needing
no fuel but her own

This prompt suggested that I start writing using the first line of my favourite novel. I’m not really one for quoting, but I’ve always been inspired by the words of Hiratsuka Raicho. 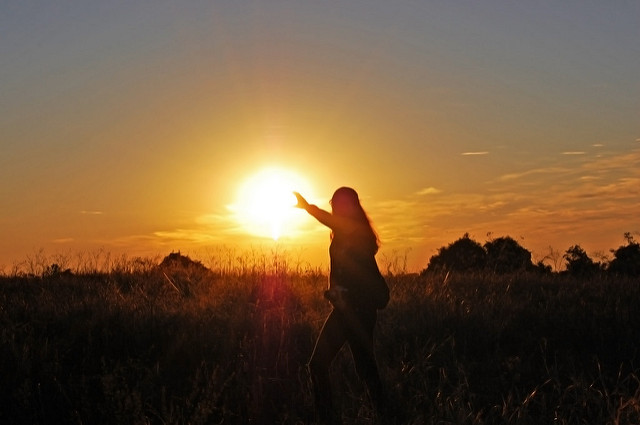 Lay every word I’ve
ever said, end on end, out
of context; hurtful

I resolved to be
stronger, but then promptly went
all weak at the knees

At the stroke of midnight, where will you be –
Asleep in your bed, afloat on the sea?

At the stroke of midnight, will you think of me –
Adrift in my bed, heart a roiling sea?

At the stroke of midnight, then shall we be
as oceans merging, hearts unmoored and free? 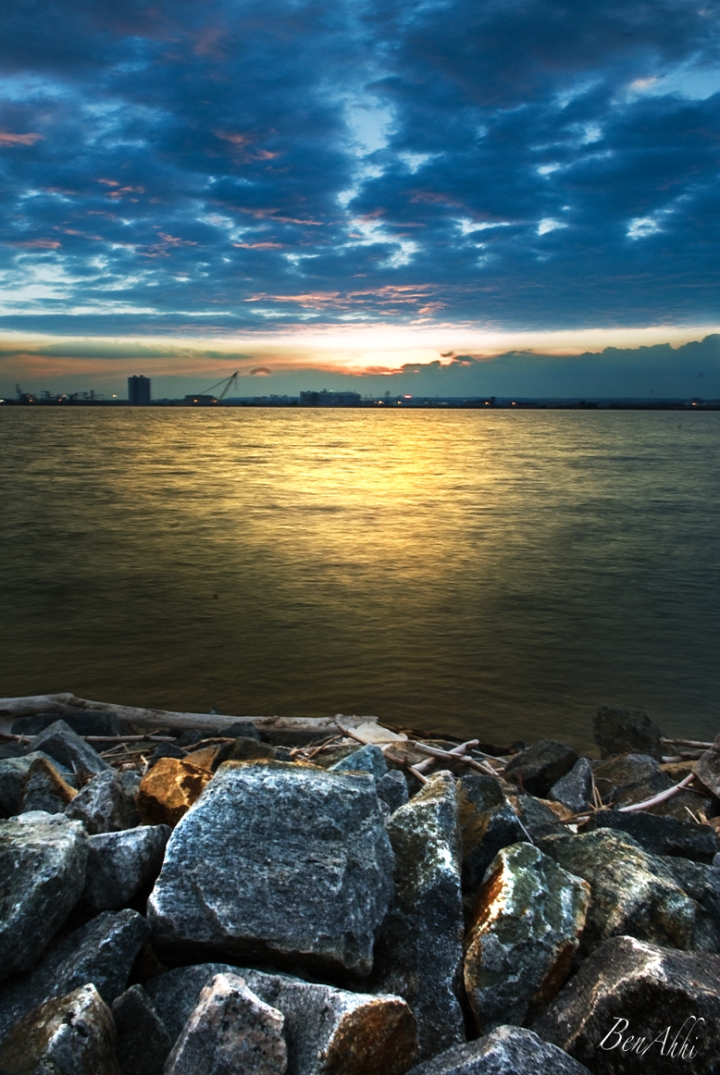 Dear right brain: sorry.
It has been too long since I
let you off your leash.

Wringing out the brain,
to spite the page beneath it —
a daily madness.

Lorna wanted to go on a journey, so she stood at the junction and stuck out her hand. The car that stopped was not the one she wanted to stop; tatty but chintzy, it was driven by the kind of old woman who tugged a shopping cart up the high street and smiled at pigeons. Did she want to go home, asked the woman? I have no home, Lorna said, gazing out of the passenger-side window.

Instead, the kindly woman found her a new home, with a room of her own. They brought her home-cooked food, in between her clients.

Today’s task was to write one sentence plot summaries of movies, and then one of my own work in progress. It feels like a bit of a cop-out, but here’s my one sentence.

After a client is shot and killed on her watch, a young woman is forced to leave her home and go in search of the voices in her head.

Write a death scene for the prompt “surrounded by family”.

Edith leaned back on the mauve armchair in the corner of the sitting room. The springs had gone back when it still lived in the back room at number 56, before her older sister Maud had passed. Lucky that she weighed so little these days, and had so little extra flesh to be troubled by the lumps and bumps, she thought. Silver lining to everything. That’s our Edith.

The lace curtains were drawn, but through the crack in them she could see kids straggling home from school, uniforms already askew with the promise of freedom. Tyler would be about their age, she thought, though he was slight and small, still a boy. It had been too long, she thought. He’ll walk through the door all of six foot eight, sprouting hair everywhere, you’ll see. She couldn’t wait to see him. He’s a good lad.

Victoria wanted to be called Tori. With an “I” at the end, to distinguish her from the political party. Edith didn’t let on that she had been voting Conservative for years. Who else was there to vote for? In between her job and her political friends, Victoria didn’t come around half as much as Edith would have liked.

The mantelpiece clocked ticked gently in its chrome-effect case. Edith felt her eyes begin to close. 5 o’clock, she’d said they were coming. Already a quarter to six. They’d ring the doorbell when they got here. No harm if she slept until then.

When Victoria did arrive, Edith could no longer be woken.